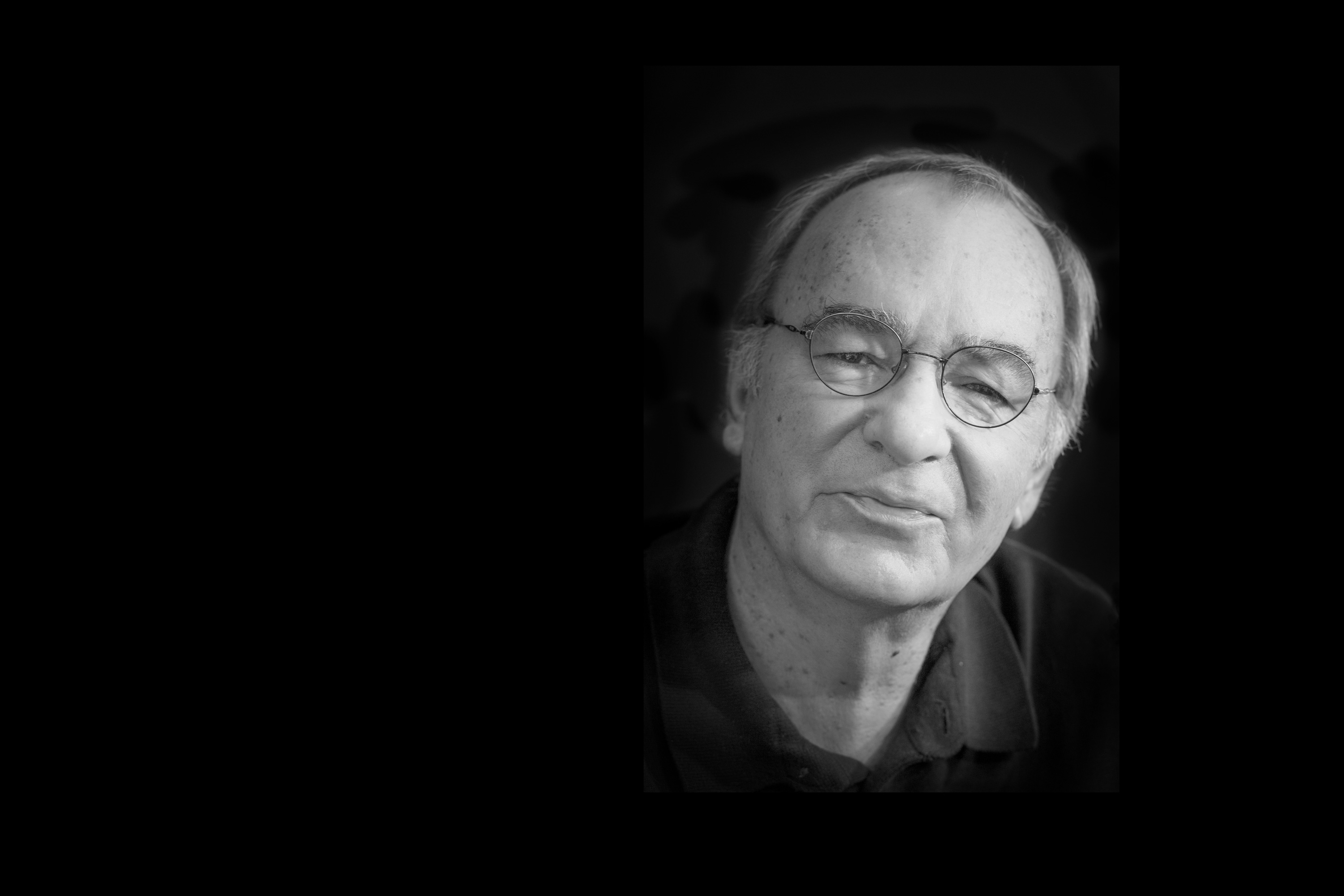 Extended concert tours have taken Matitjahu Kellig to more than 60 countries throughout the world: multiple times he gave concerts in the Middle East, Afrika, South East Asia, China, India, in nearly all European countries as well as Canada and Argentina. For many years he regularly performs in Israel. The jewish german pianist was born in 1949 and studied at the music academies in Stuttgart and Munich. His principle teachers were Prof. Maria Landes-Hindemith and Prof. Hubert Giesen. The instruction he received in master classes led by Géza Anda, Claudio Arrau and Tatjana Nikolajewa also contributed significantly to his artistic formation. He led numerous master classes in Israel, China, Indonesia, Malaysia, Cyprus, Vietnam, Taiwan, Argentinia, Greece and Italy. He has held the post of professor of piano at the Academy of Music in Detmold since 1992. As soloist he performed with numerous international orchestras, among others with the Singapore Symphony Orchestra, the Metro Manila Symphony Orchestra, the Taipeh Symphony Orchestra, the Stuttgart Philharmonics, the Madras Chamber Orchestra, the Jakarta Radio Orchestra and the Israel Kibbutz Chamber Orchestra. In orchestra concerts he also appeared as soloist and conductor in personal union. In Germany and abroad Matitjahu Kellig produced many television and radio recordings. 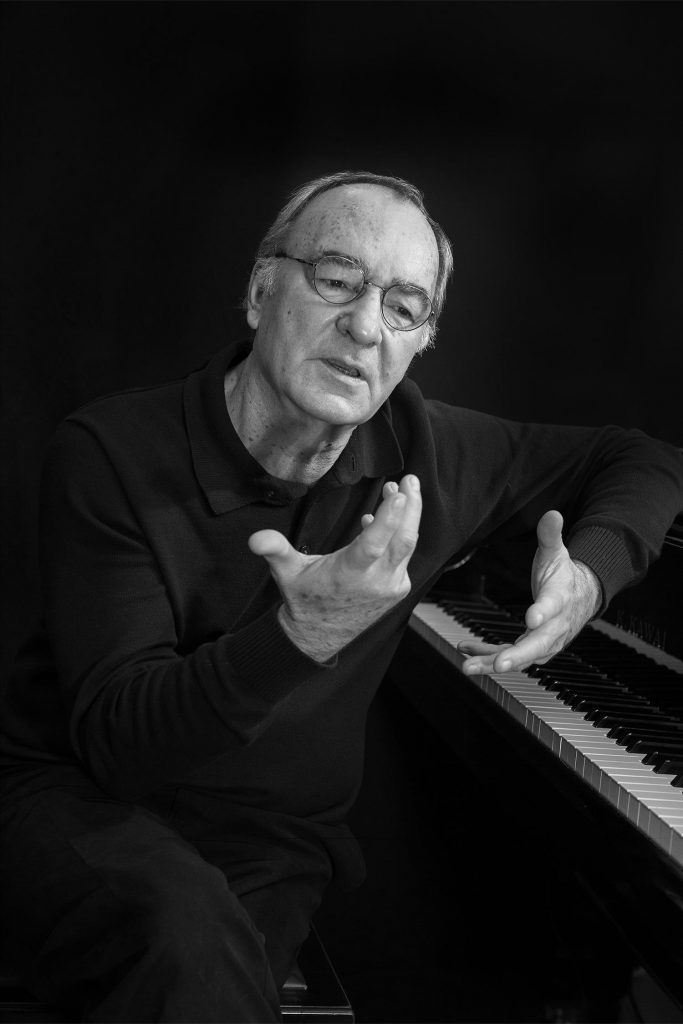 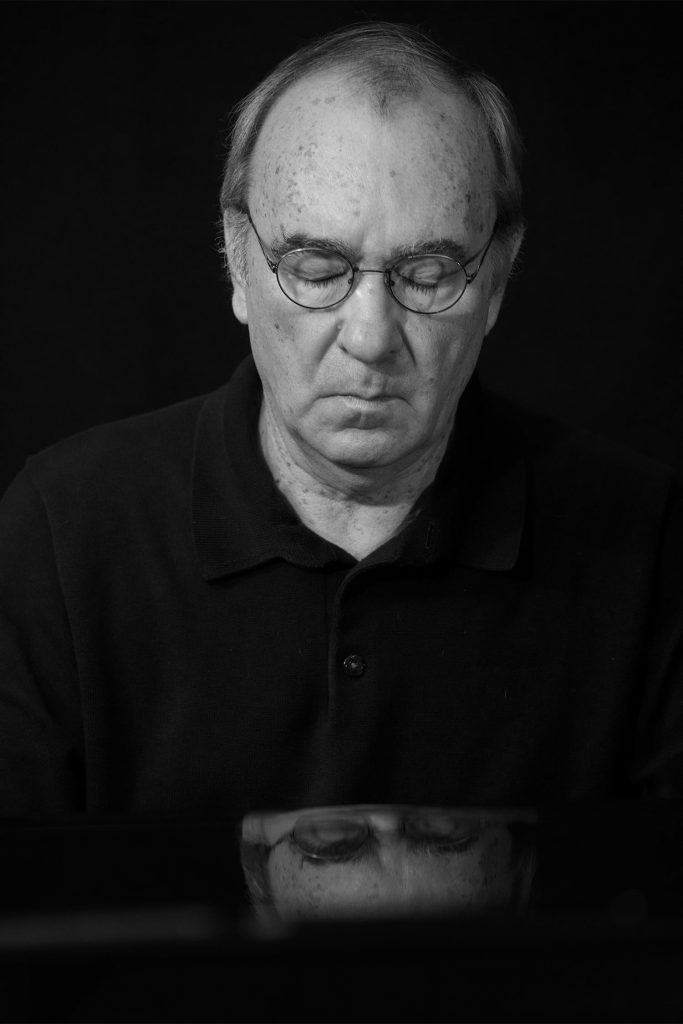 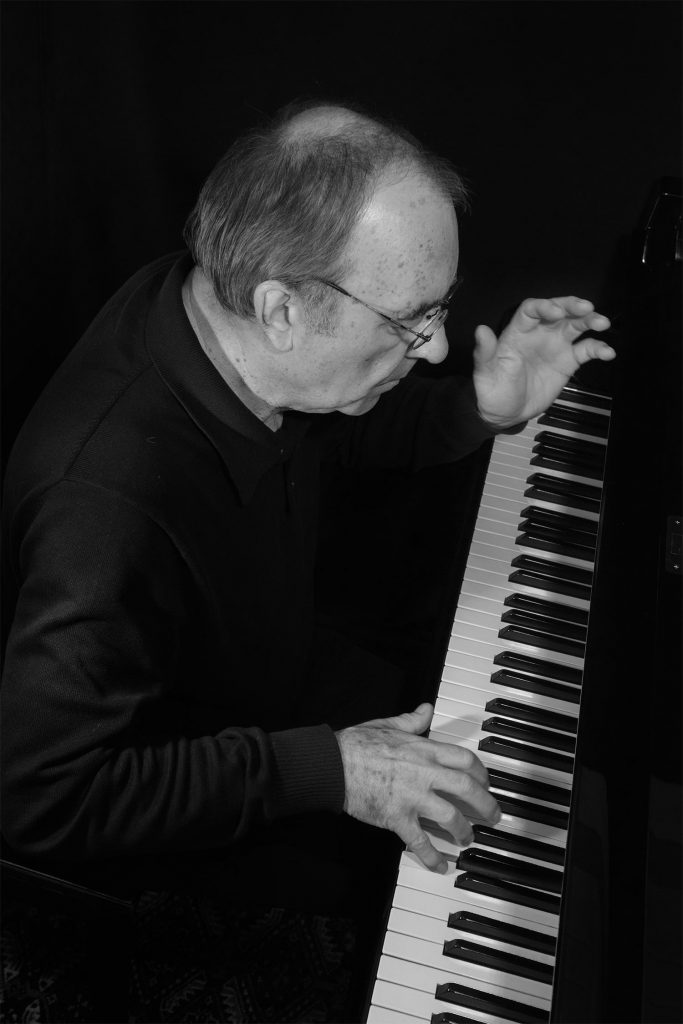