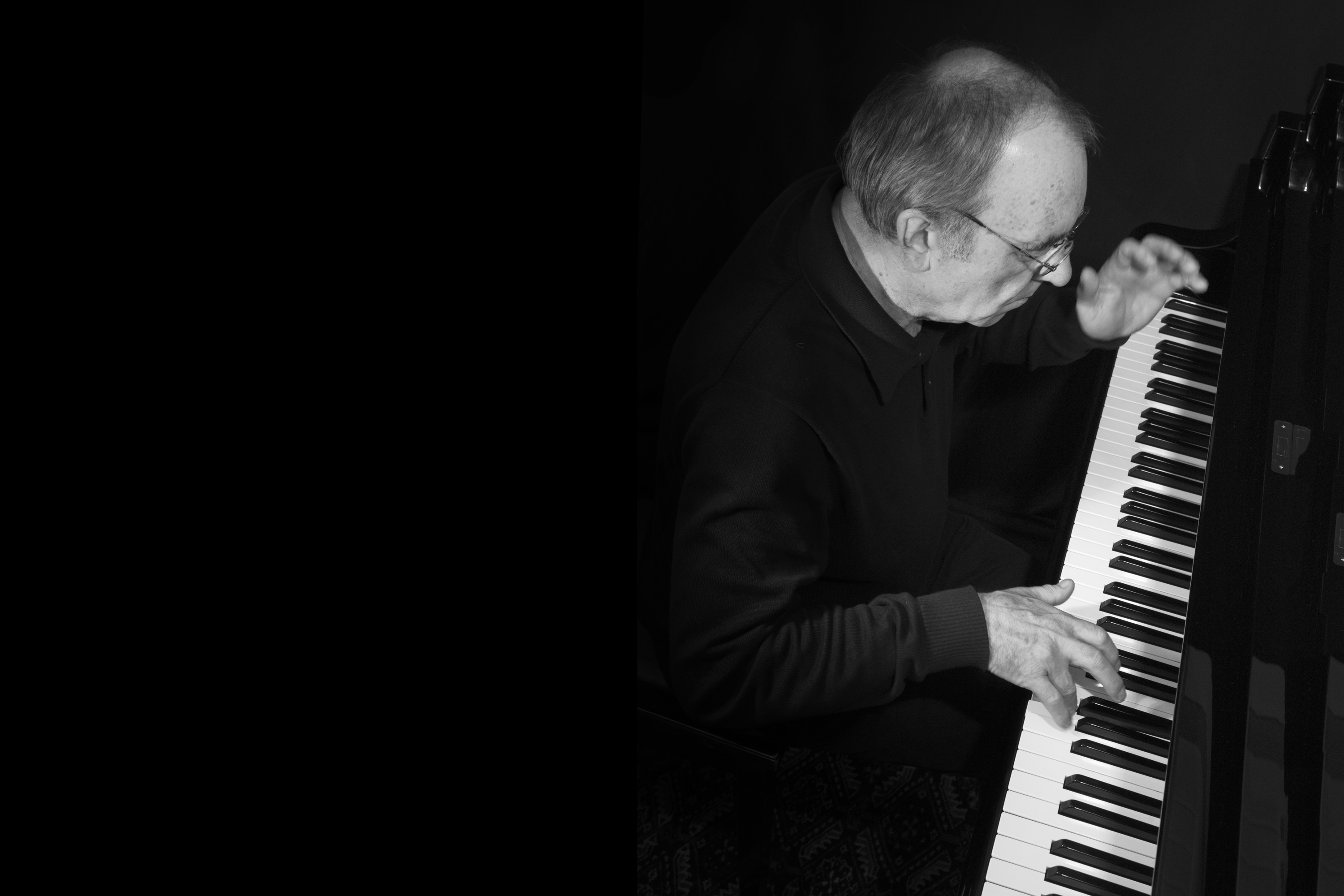 Great is the dignity of Matitjahu Kellig as a piano player. In all his activities the jewish german pianist proves to be a person that thinks creative. Be it as a piano player or as a teacher Kellig does not like the great gesture, he „speaks“ with his fingers. Like hardly anyone of his generation of pianists he refines time. His experience of life resonates in every tone. Critics speak of „stupendous impeccable technique“ and of „deliberately calculated disposition“; they praise his „exquisitely differentiated articulation and phrasing combined with an exquisite sense of sound“ as well as the „highly virtuosic access“ with which he breathes life into the compositions.

The exceptional musician that received animation by nobody less than Géza Anda and Claudio Arrau already became instructor for piano and chamber music at the Johann-Wolfgang-Goethe-University when he was young. Apart from a guest professorship in Taiwan Matitjahu Kellig conducted countless piano courses for instance with all the sonatas of Mozart in Indonesia, a course for the interpretation of Schumann in Germany as well as master courses in China, Malaysia, Cyprus, Taiwan, Vietnam, Argentina, Greece, Italy and in Israel.

Extensive concert trips led Matitjahu Kellig to more than 60 countries: multiple times he went to Middle East, South East Asia and India. He gave concerts in nearly all European countries as well as Canada and Argentina. For many years he regularly performs in Israel.

As soloist he performed among others with the Singapore Symphony Orchestra, the Metro Manila Symphony Orchestra, the Stuttgart Philharmonics, the Taipeh Symphony Orchestra, the Madras Chamber Orchestra, the Jakarta Radio Orchestra and the Israel Kibbutz Chamber Orchestra. In orchestra concerts he also appeared as soloist and conductor in personal union. Apart from performing piano recitals Matitjahu Kellig is also a demanded chamber musician and Song accompanist. In Germany and abroad Matitjahu Kellig produced many television and radio recordings, among others with the radio stations of Cyprus, the Philippines, Indonesia, Denmark, Israel, West-Germany, Hessen and the Second German State Television. Kellig founded the „International Courses for Interpretation Toblach“, which take place in Dobbiaco, Italy, where the emphasis is not so much on brilliant technique of the young artists, but on the artistic message. Kellig designs here the model of the socially responsible artist, whose horizon combines art, science, spiritual experience and intellectual approach. „Only an allround well educated and curious person can make valid statements“, Kellig says. For him interculturally engaged activity is an essential purpose in life.

Today Kellig lives in Detmold in Germany. Here at the renowned Academy of Music as a professor he smoothed the path into an artistic career for numerous young artists. Like Franz Liszt he chose the pedagogical way as the ultimate state of the existence of a pianist. Today he can be heard on stage more frequently to present his stupendous art of interpretation with his versatile repertoire to the public. When this happens the public celebrates him. It feels that an artist with messages and dignity makes a concert evening to what it should be: unforgettable.